Each year, we carry out a survey of the hotel chains’ development activity in Africa. We first produced the survey in 2009, with contributions from 19 international and regional hotel chains, who reported between them a pipeline of 144 hotels and almost 30,000 rooms. Our annual report on hotel development activity in Africa has become acknowledged as the most authoritative source on the growth of the hotel industry in Africa. And we are equally delighted to be closely involved in this African hotel success story – as well as the research work we undertake, we have provided professional advice on a number of the deals included in the pipeline reports.

In our latest report, we received contributions from 36 international and regional contributors who reported pipeline activity of 73,000 rooms in 417 hotels. 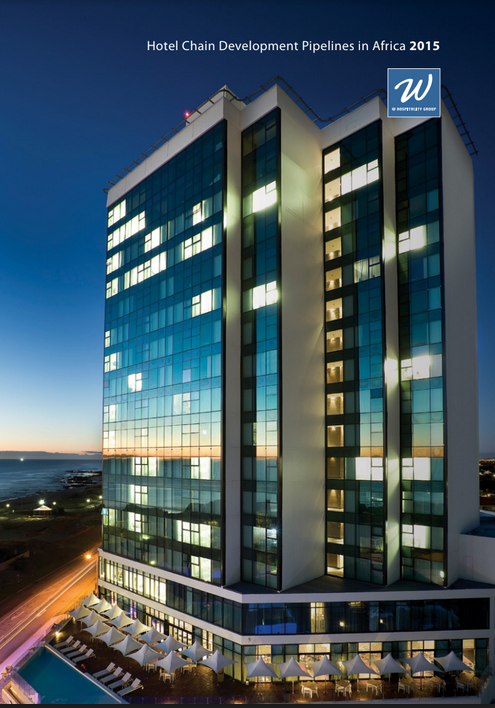 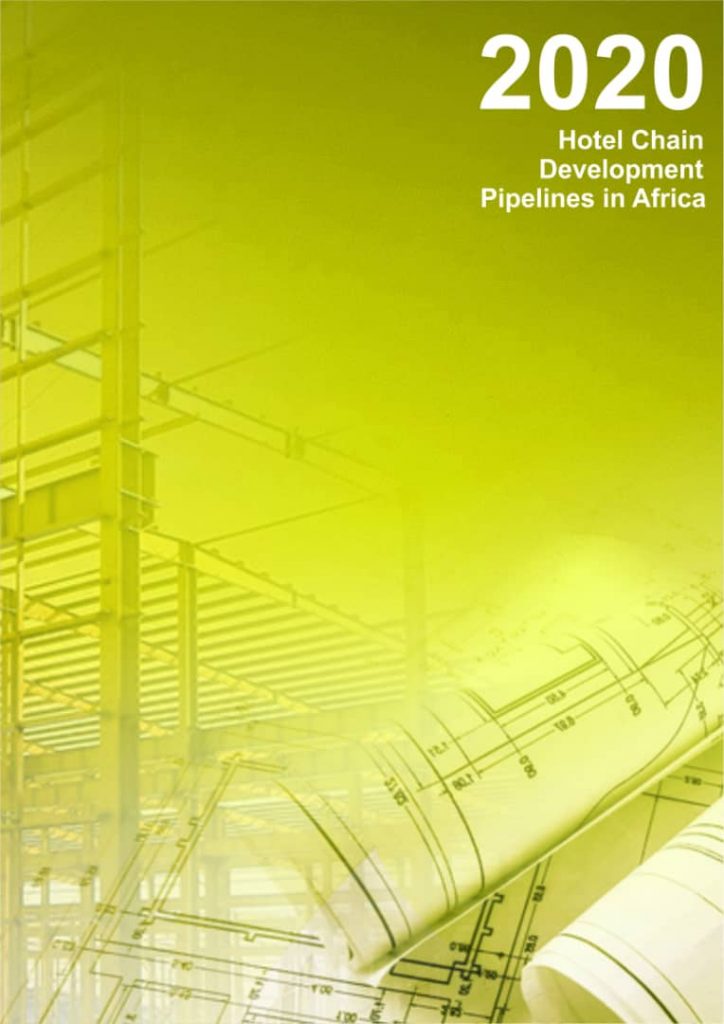 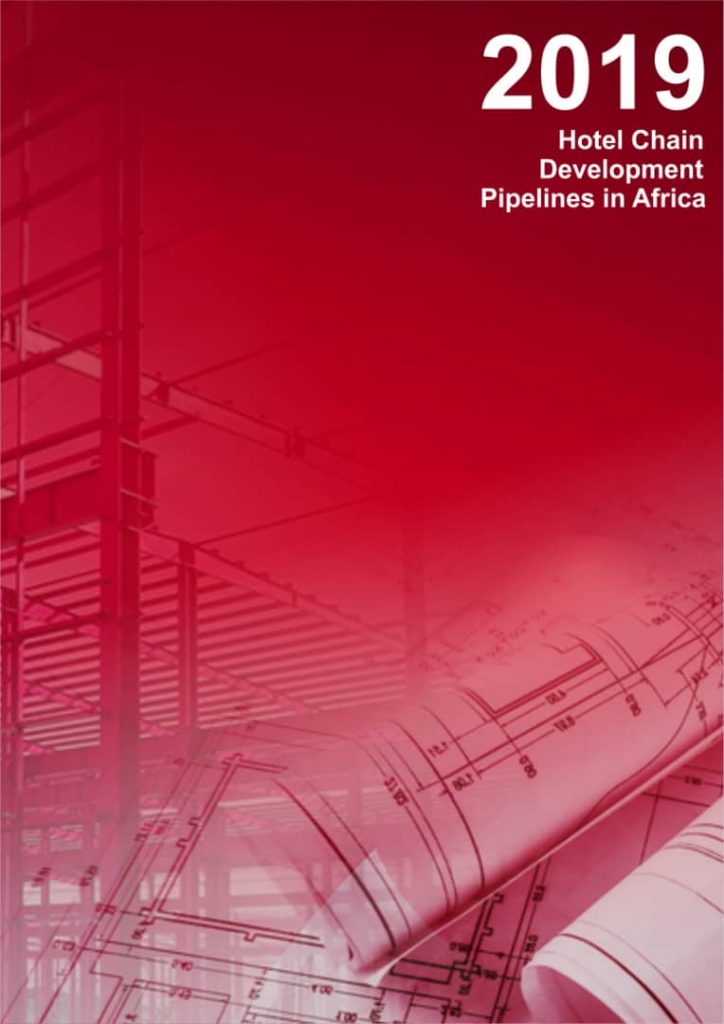 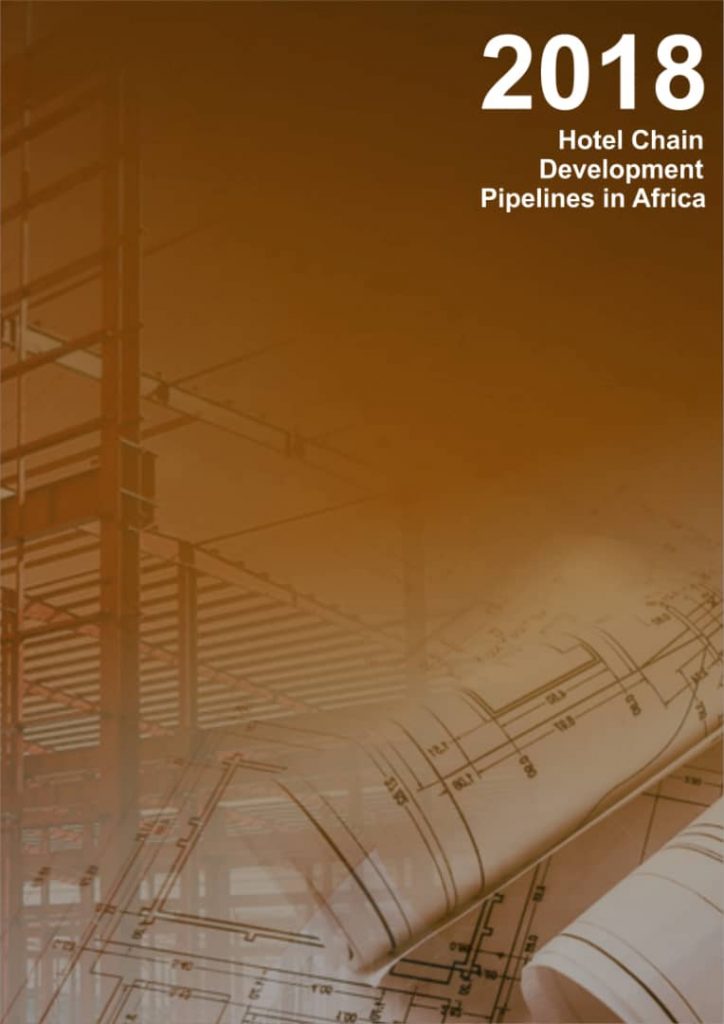 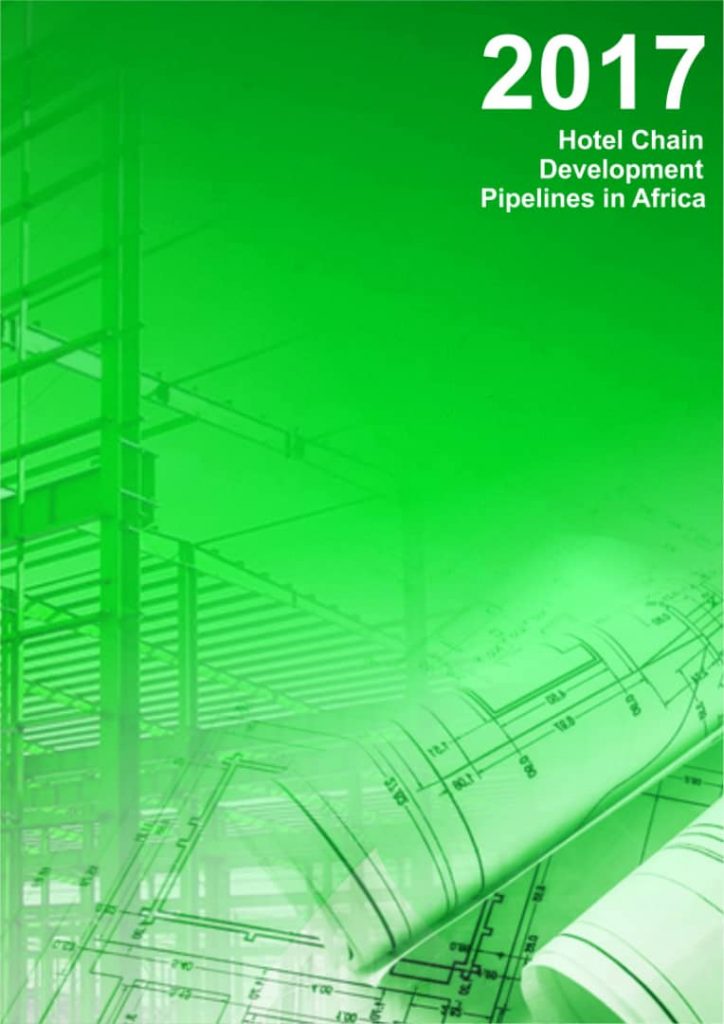 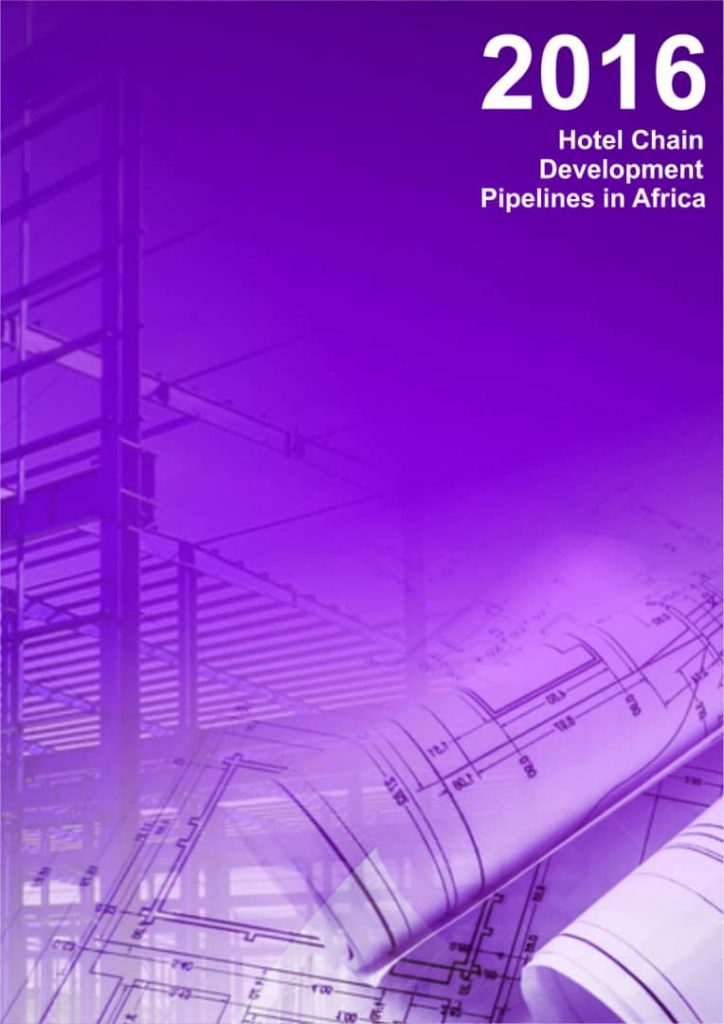 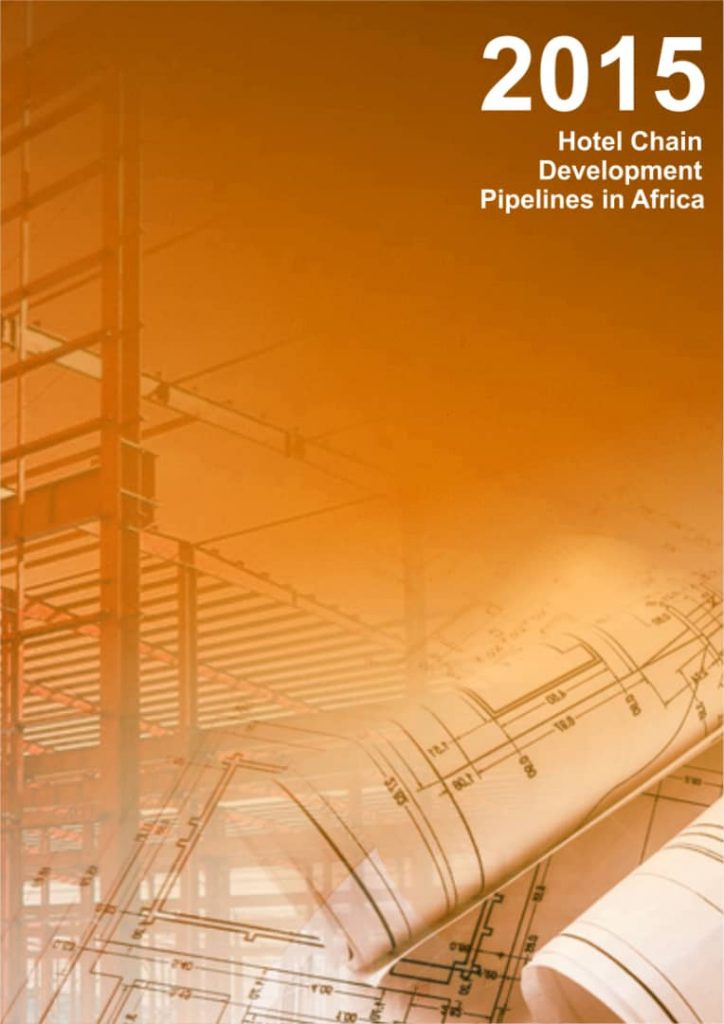 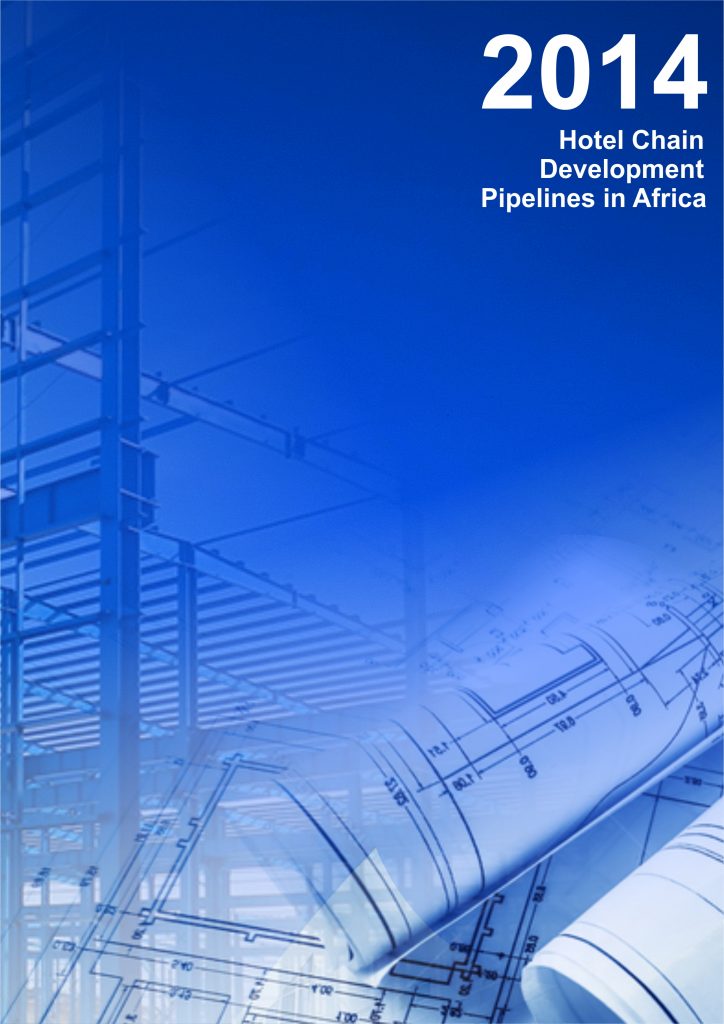 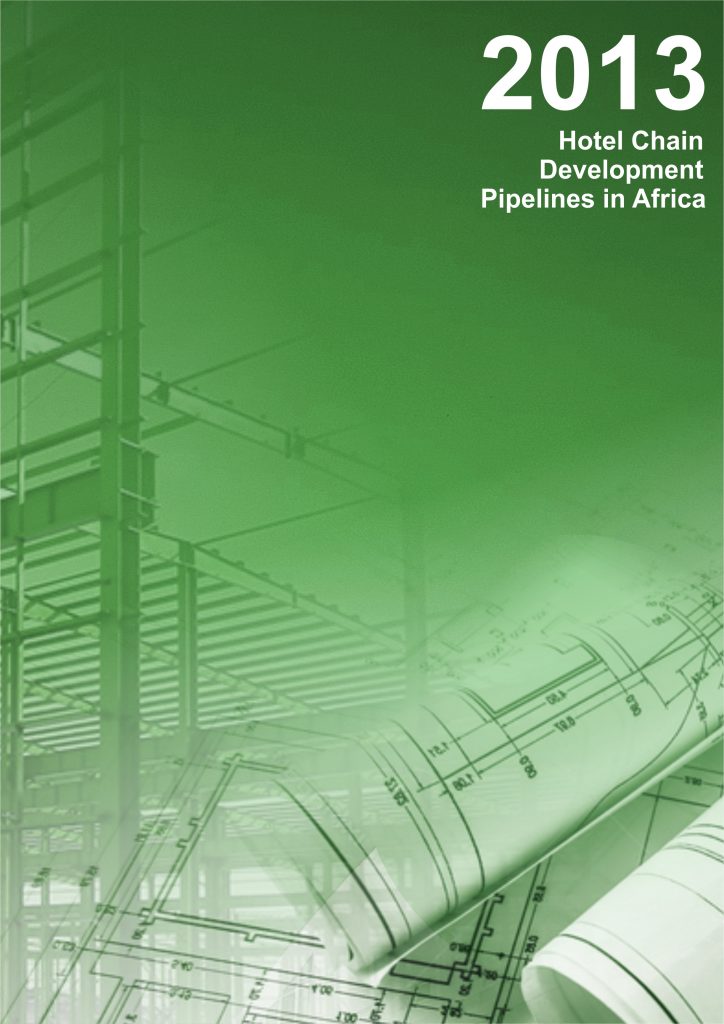 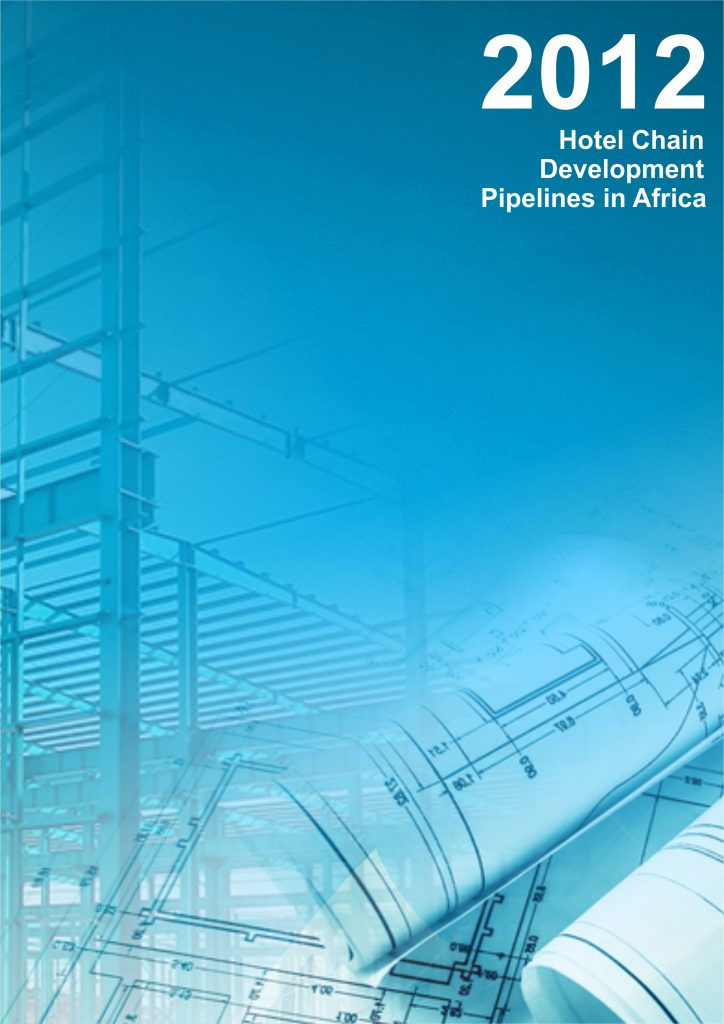 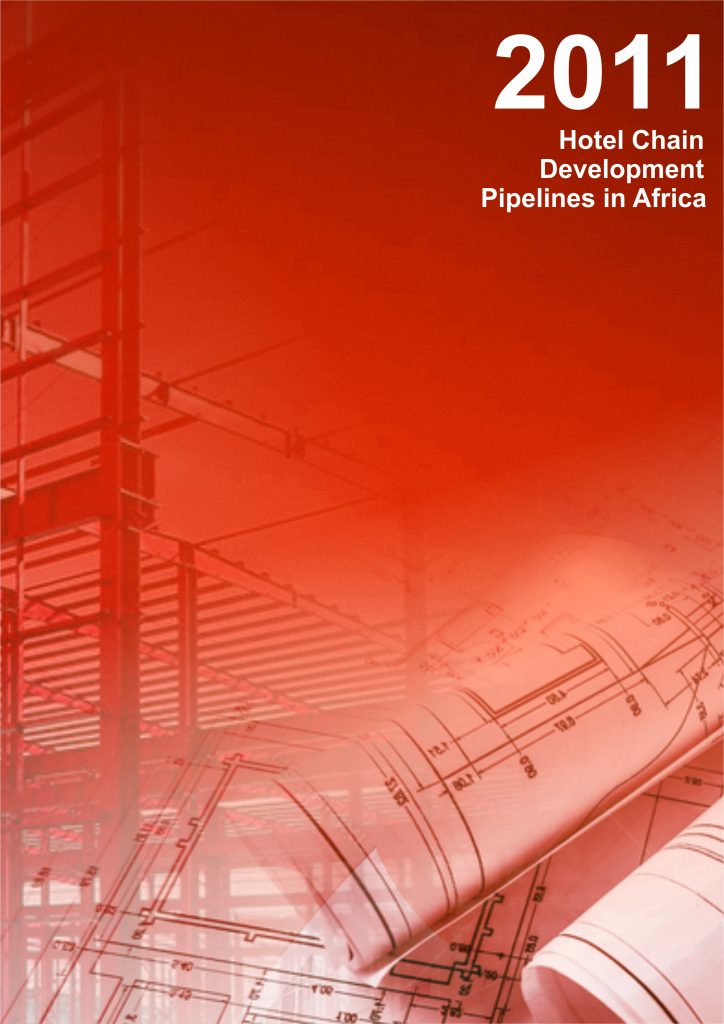 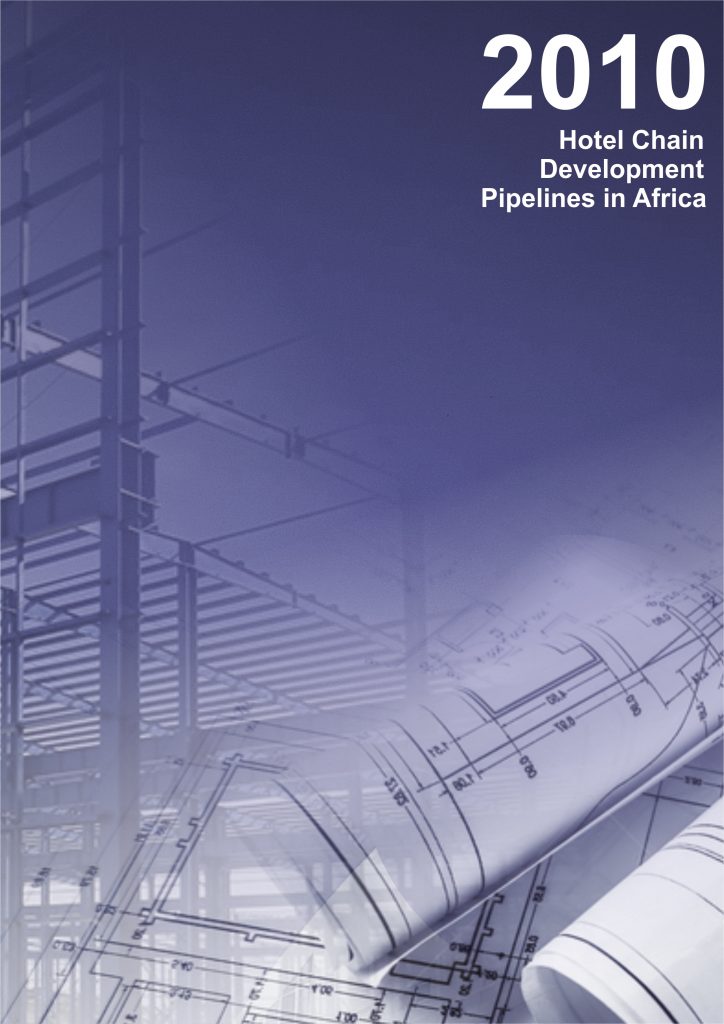